Home » All Posts » Five Patients
All Posts | On Writing

The Saturday night dinner party brought together the largest gathering of our med school class over our 35th reunion weekend. We began our days together in August of 1980, almost four decades ago someone pointed out. Now with everyone in the seventh decade of life, the main topic of the evening focused on retirement. “Are you still working?” echoed across the rooms and groups in conversation. The majority still had active practices but had plans for the next chapter.

One of my classmates said, “I heard you’re writing a memoir. I think all of us should write about our five most memorable patients.”

My classmate went on to relay the story of one of his five patients. Although he wasn’t interested in neurosurgery as a surgery intern, he was on call for neurosurgery at the Medical University of South Carolina in Charleston. He found himself totally unprepared for a man who shot himself in the head. Somehow due to the lifesaving measures the patient received that night he survived. After months of recovery, he eventually walked out of the hospital. Several years later the same patient returned with another gunshot wound to his head and once again survived.

My classmate questioned how often we just patch people up without trying to fix the underlying causes whether it’s diabetes, heart disease, depression, or any problem. Our system is still geared to crisis management rather than looking under the hood for the real problem and certainly not health promotion.

In Foreword of his 25th Anniversary edition of Five Patients Crichton wrote: “When I reread the book recently, I was struck by how much in medicine has changed – and also, by how much has not changed.” His observation still rings true today. As we talked about memorable patients, much has changed over the past 35 years but much remains the same. 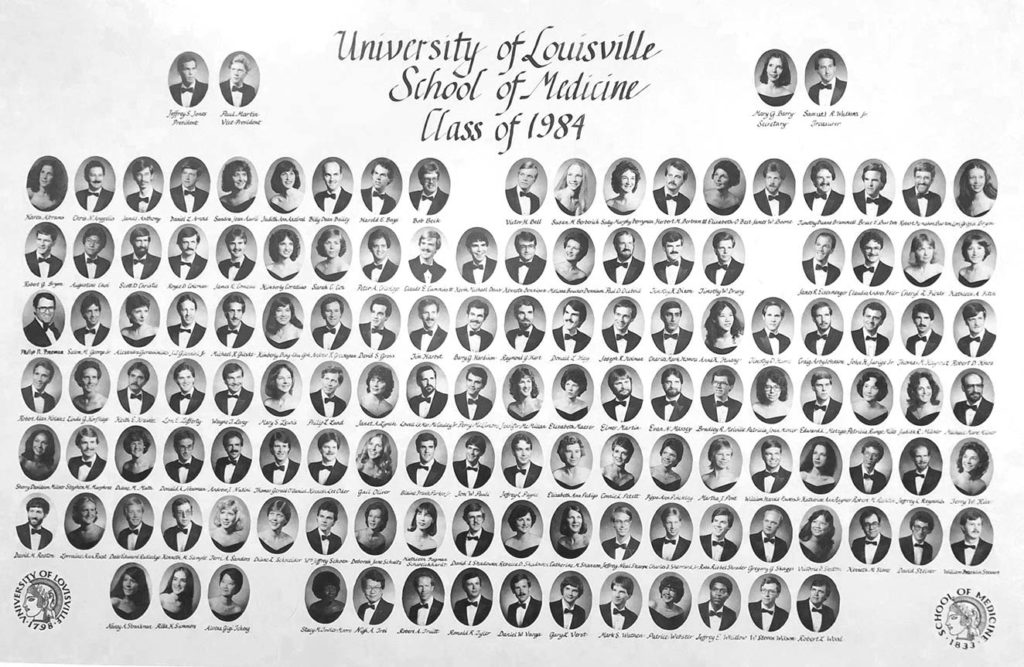 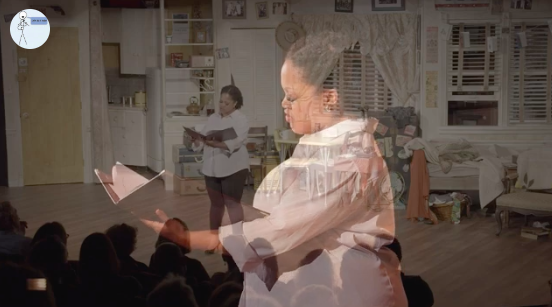 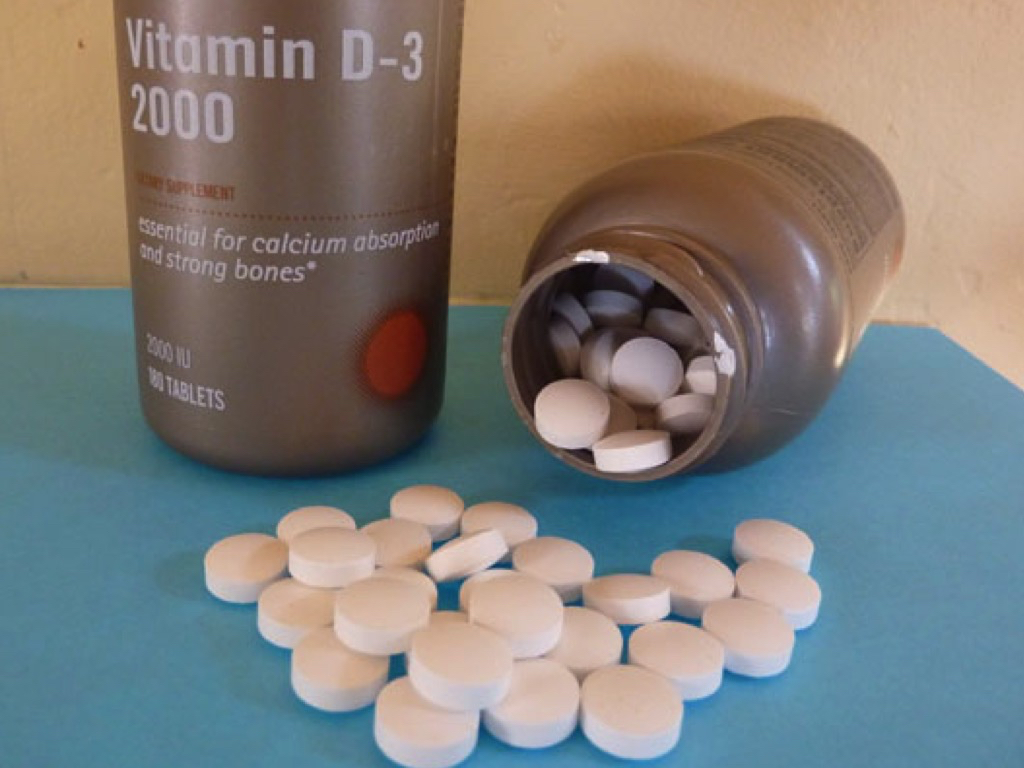 My email sizzled with questions after recent news headlines featured results of vitamin D supplementation research. What should I do? … END_OF_DOCUMENT_TOKEN_TO_BE_REPLACED 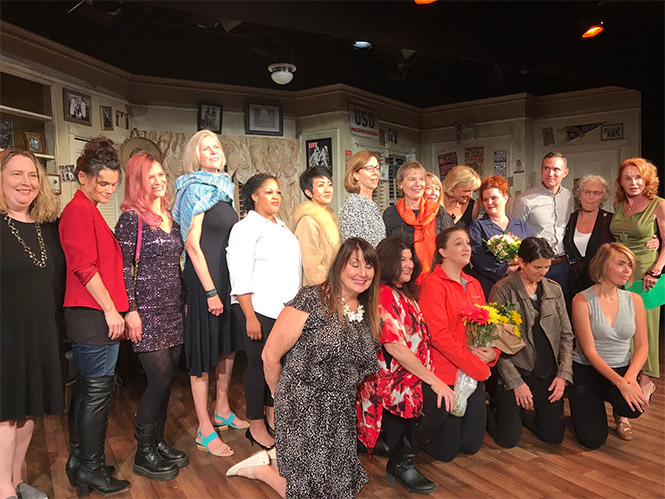